Making a Stratum 1 Linux Time Server: Part 3 We have found out in the previous two parts of this series why distributed devices might need a method to synchronise their time to a reference. One ...more 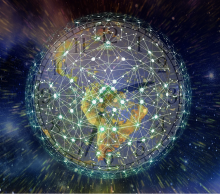 In the previous article we saw that getting distributed devices to agree on the current time is hard. This article, the second in a series of three, will introduce the concept of a time server – a ...more

In general, distributed devices need to agree on time in order to effectively coordinate tasks, but getting every one to tell the same time is challenging! This article, the first in a series of ...more

Previous articles have explained one traditional aspect of an RTOS, responsive scheduling. This article details other factors to consider when choosing to use an RTOS.

All real-time operating systems have “gotchas”, even those targeted at critical applications. The most infamous is “priority inversion”. This article outlines what this is and explains how it can ...more 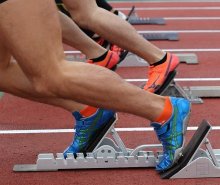 In the embedded world, the use of a real-time operating system (RTOS) is commonplace, and with the advent of the Internet of Things (IoT) they are becoming more so. You may be deciding to use an RTOS ...more

Critical systems must meet deadlines reliably. A driverless car must stop in time to avoid collisions, so how does it try to ensure this? This blog is the first in a series of posts that introduces ...more 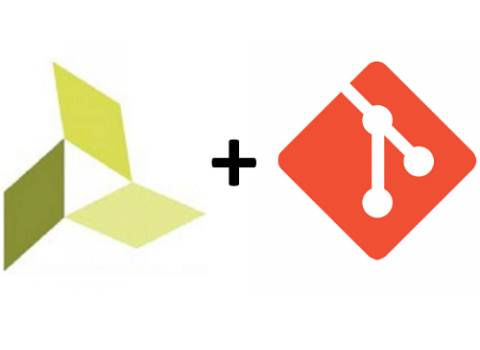 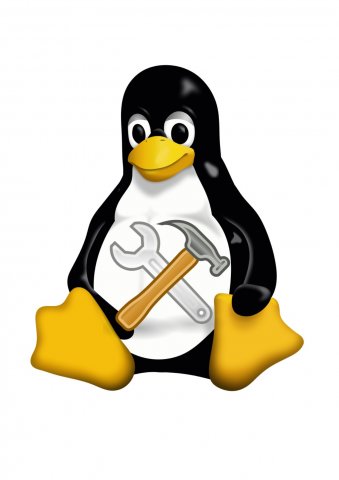 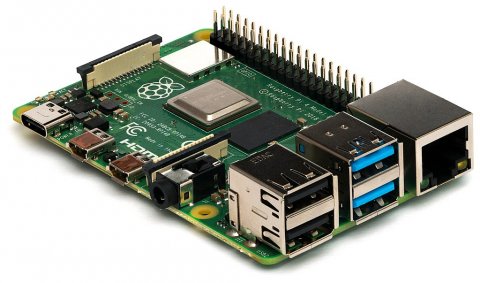 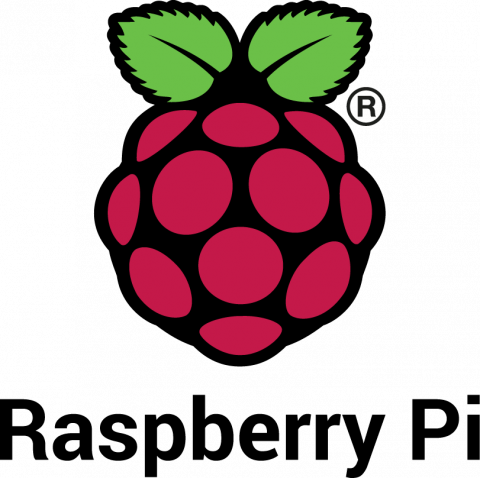 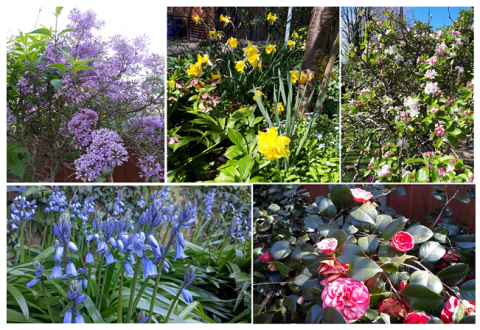 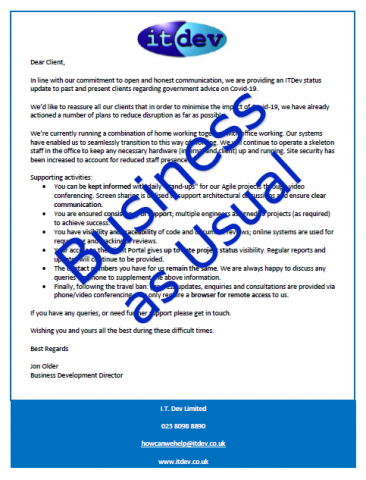